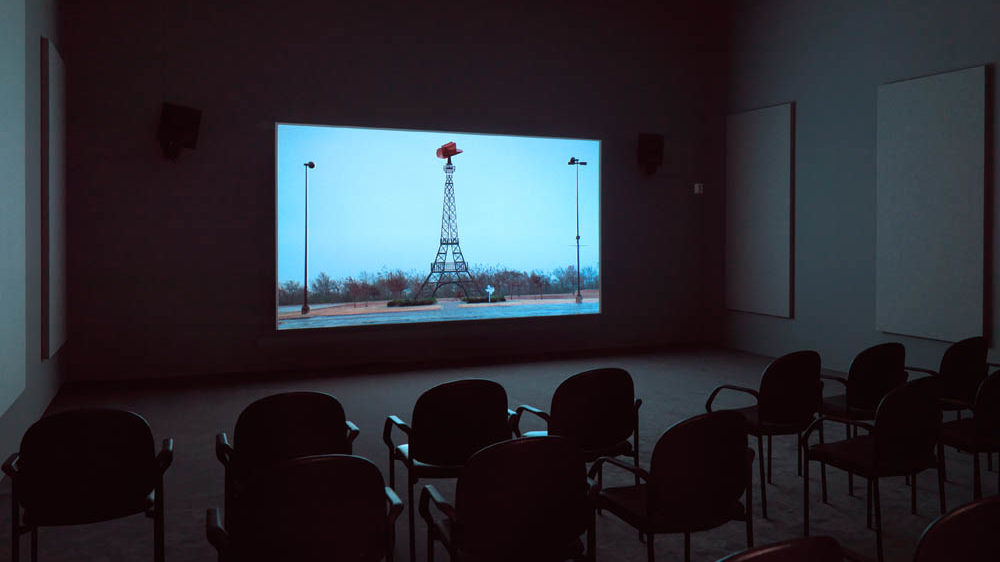 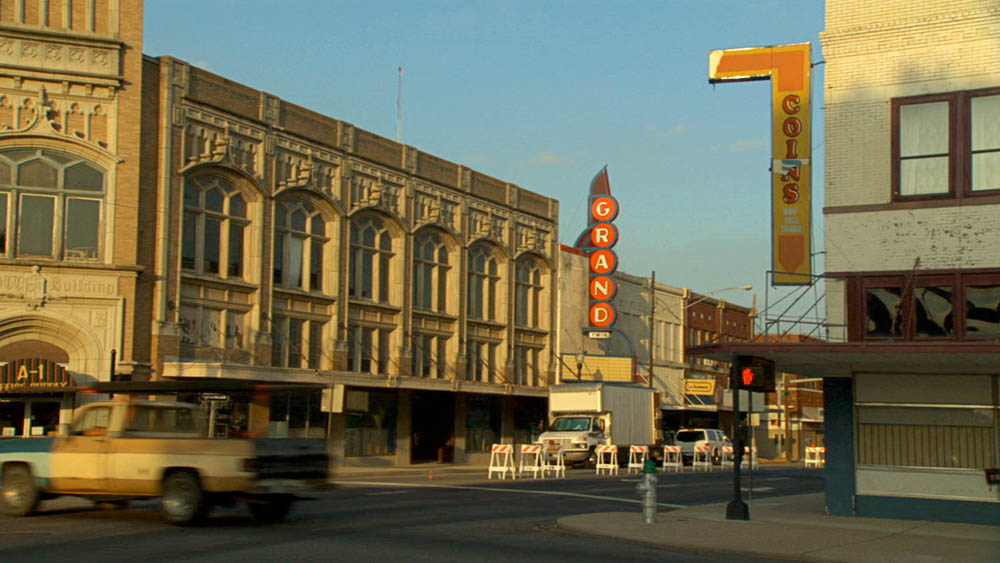 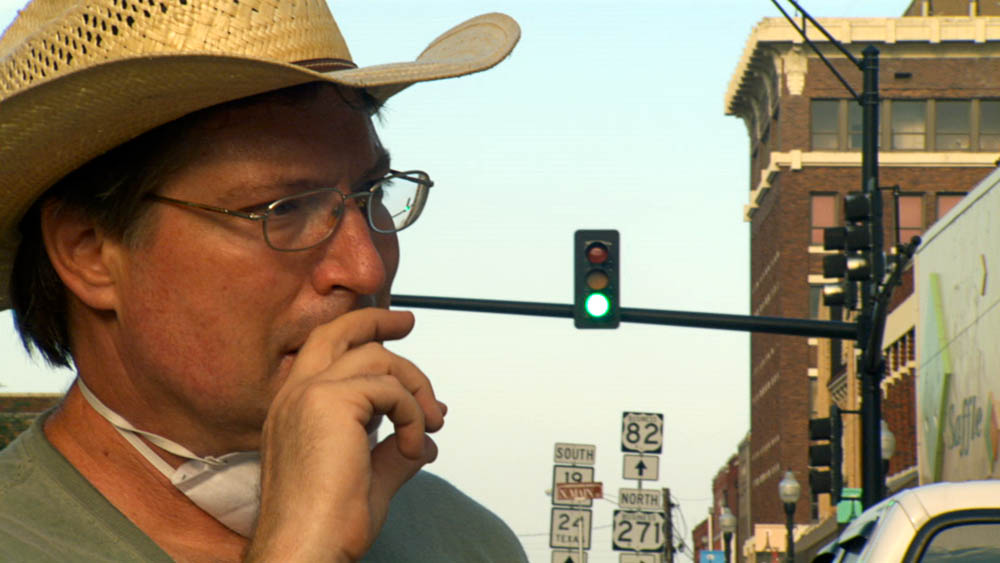 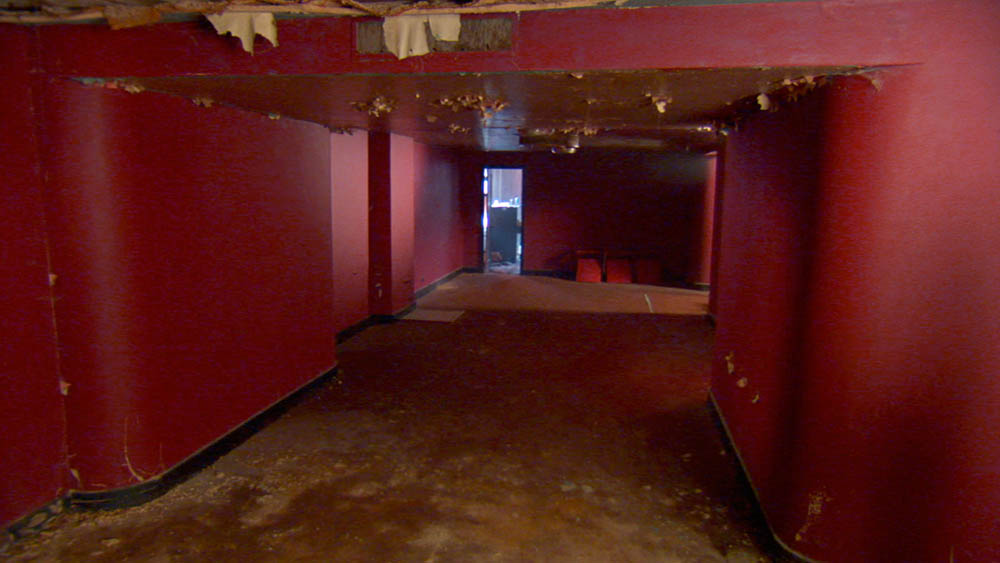 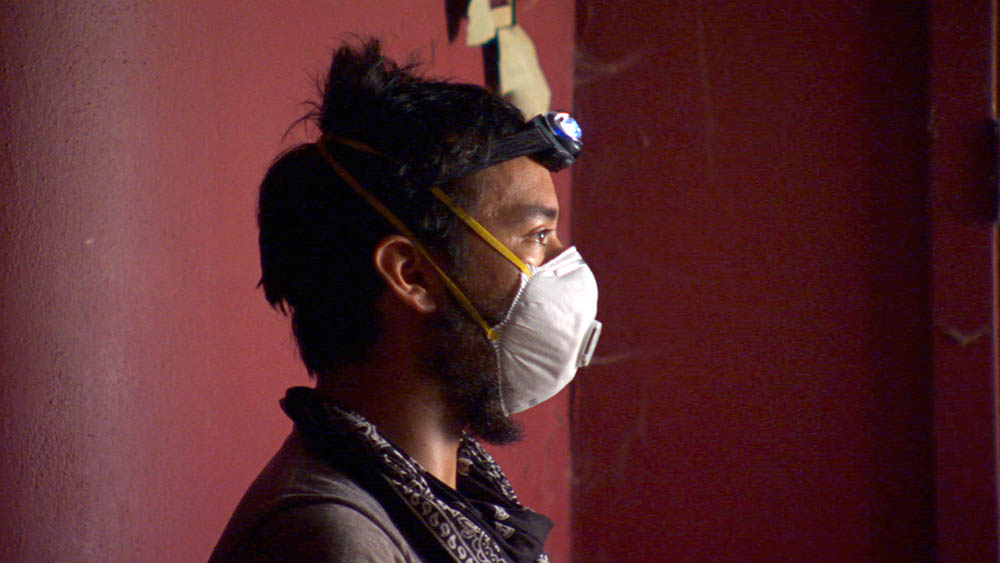 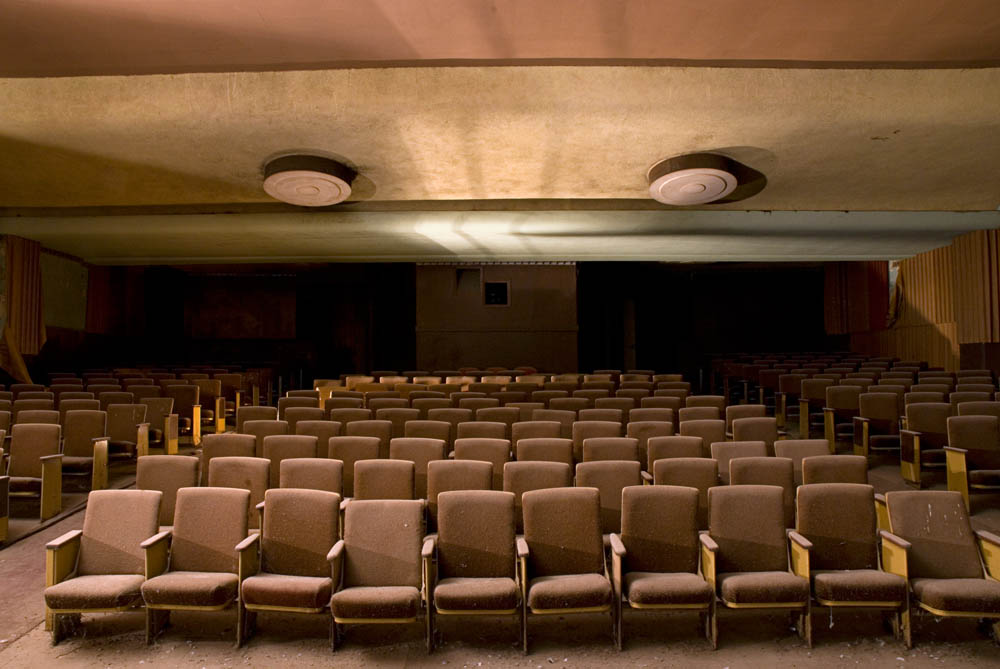 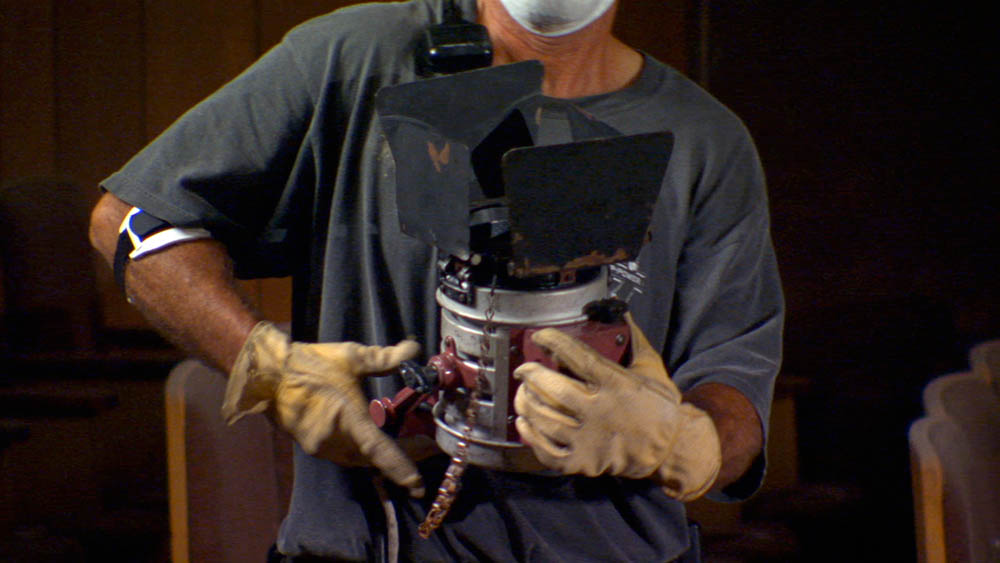 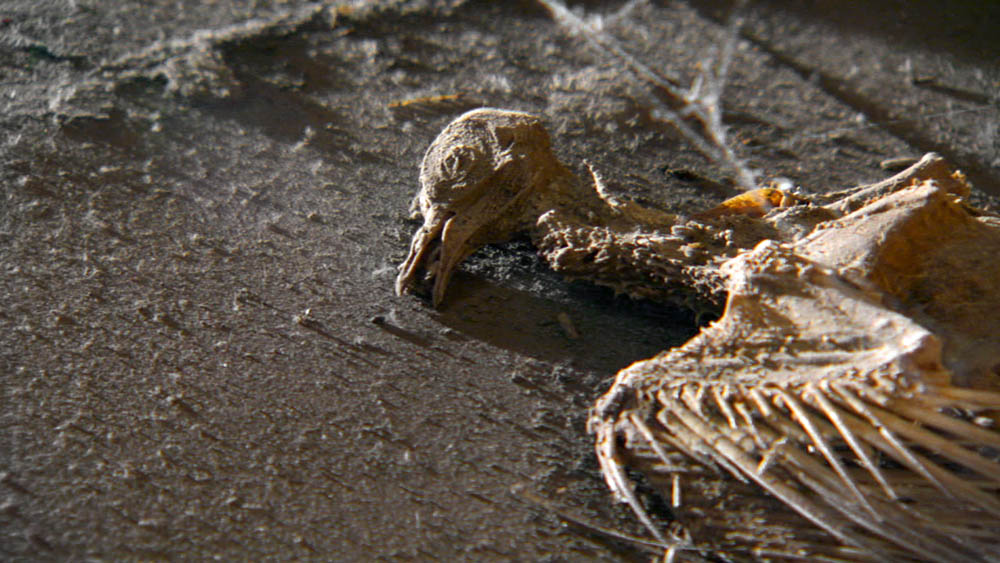 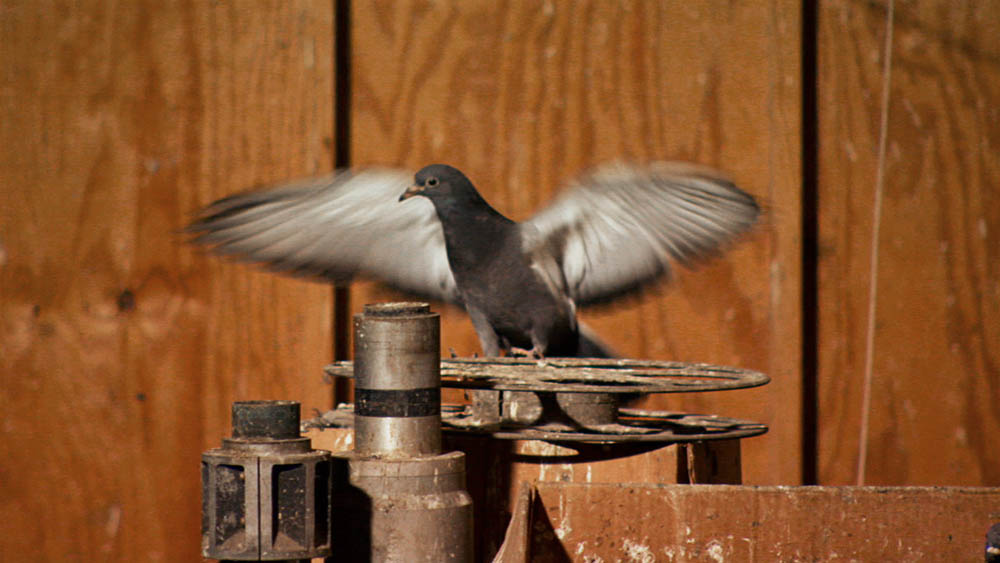 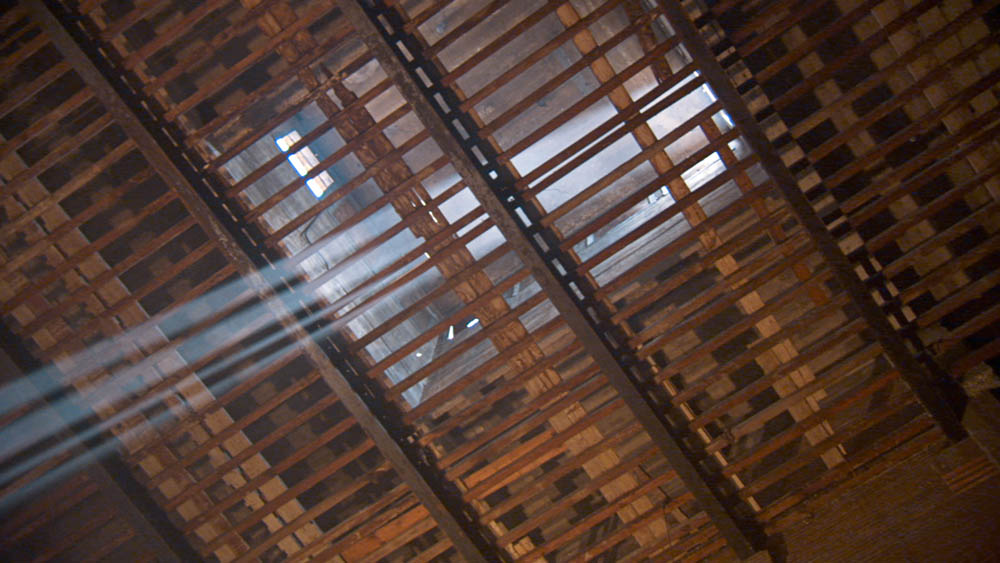 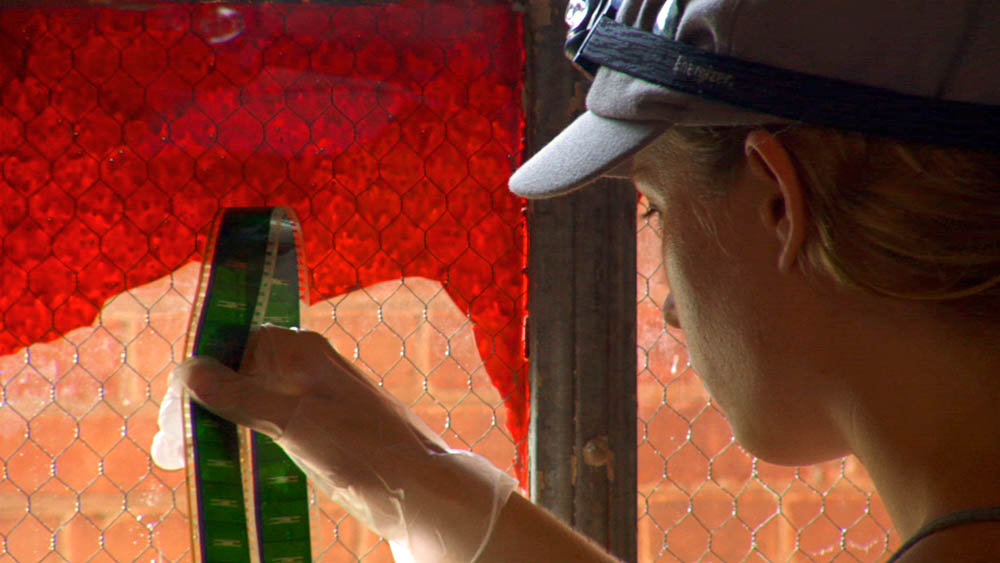 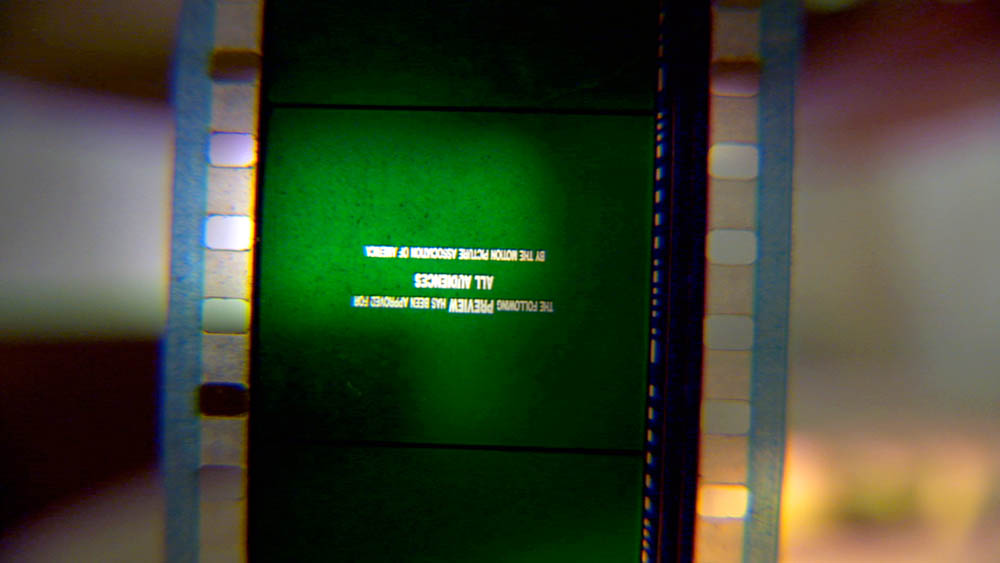 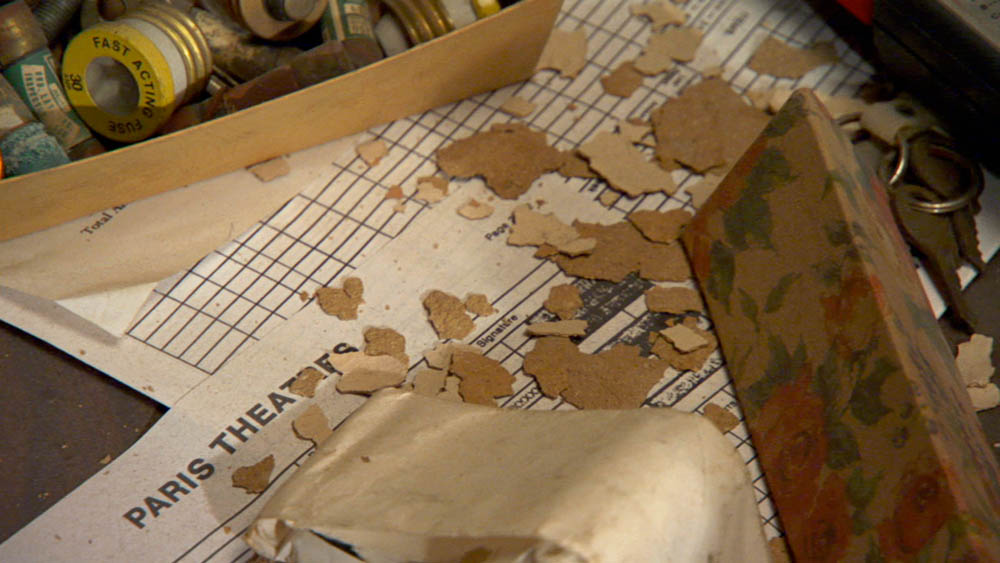 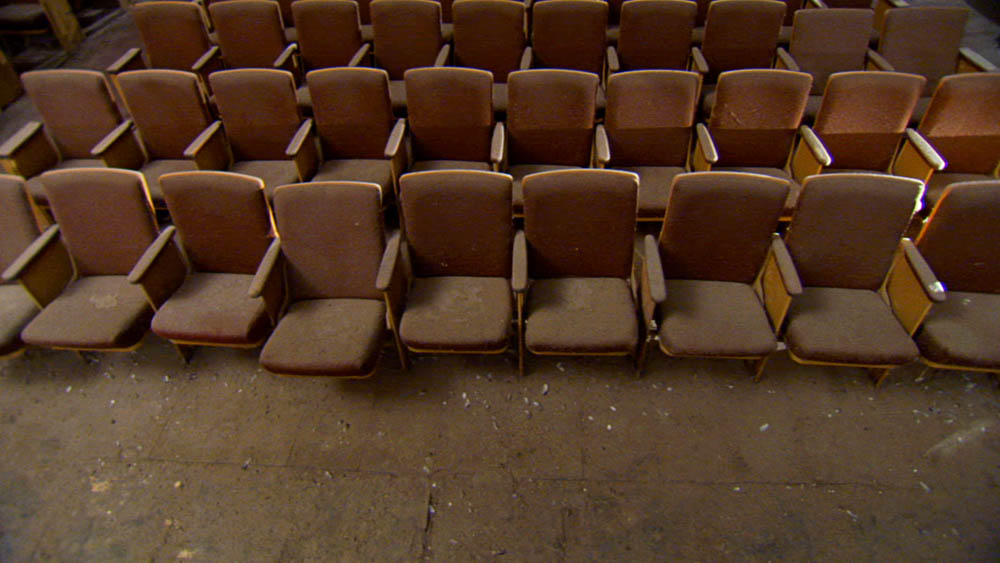 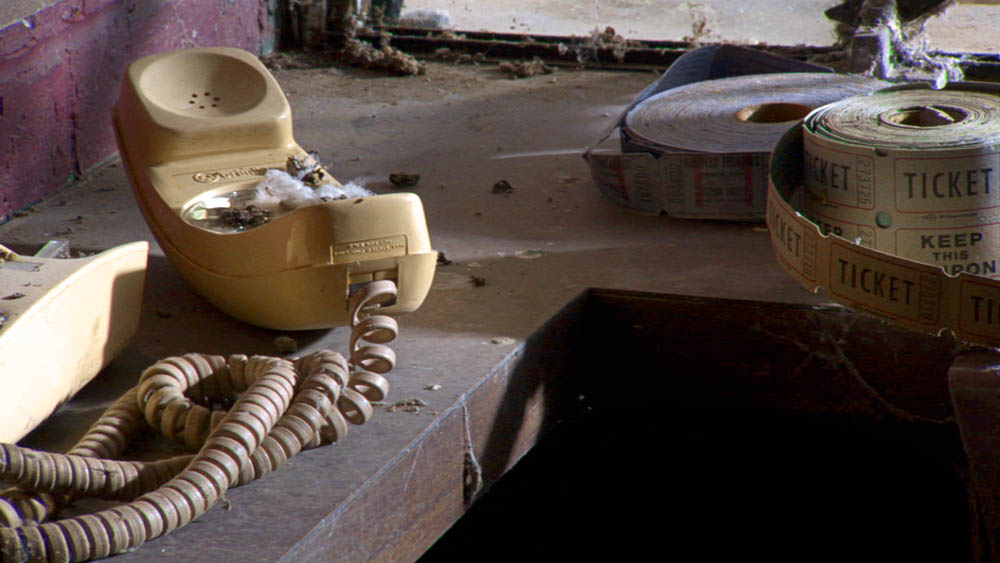 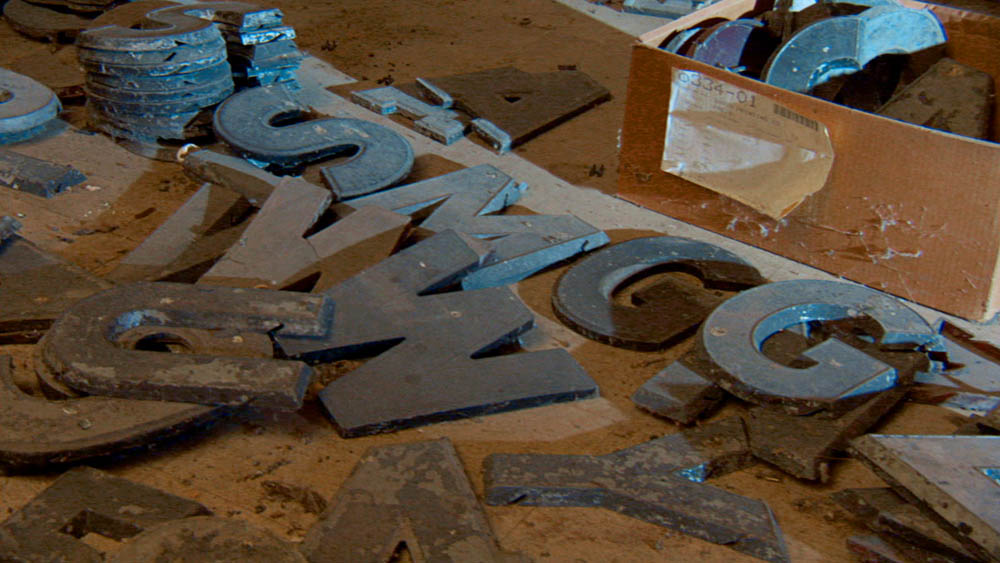 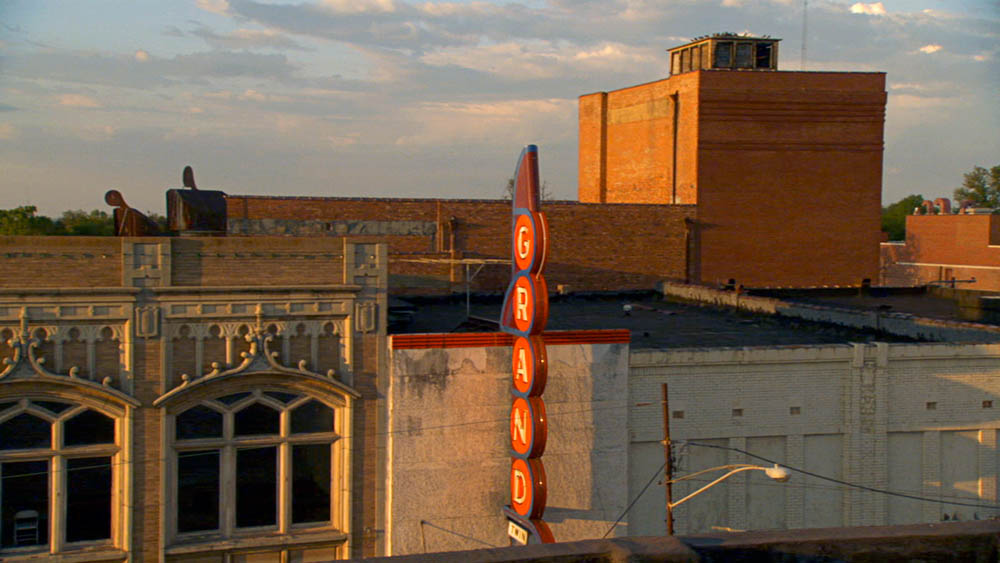 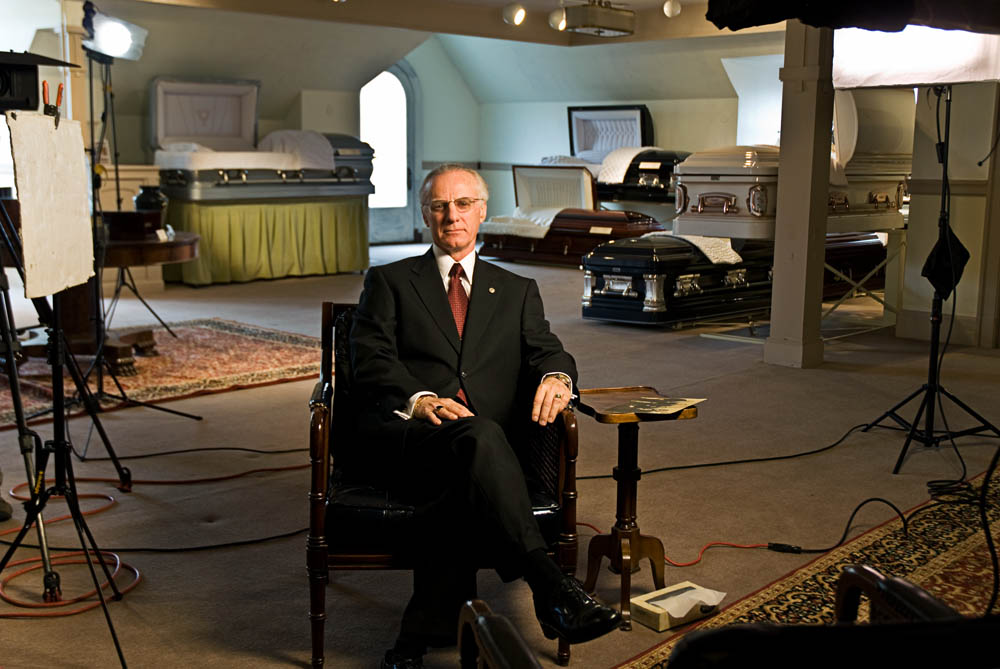 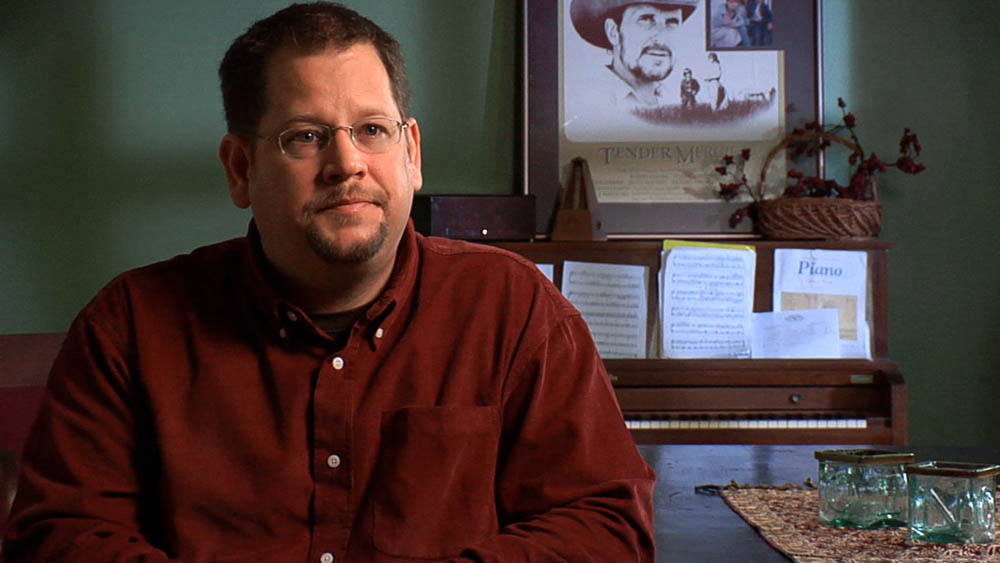 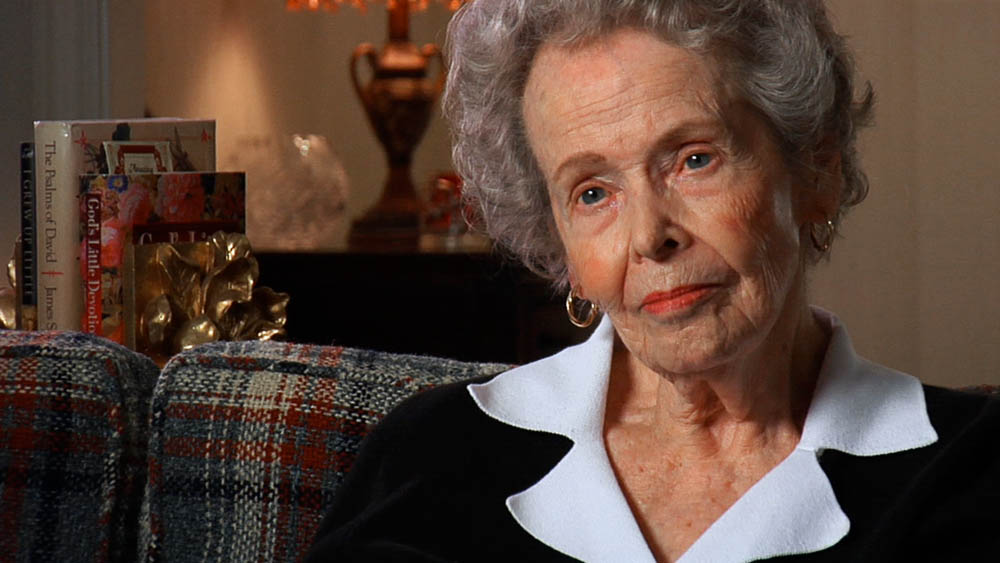 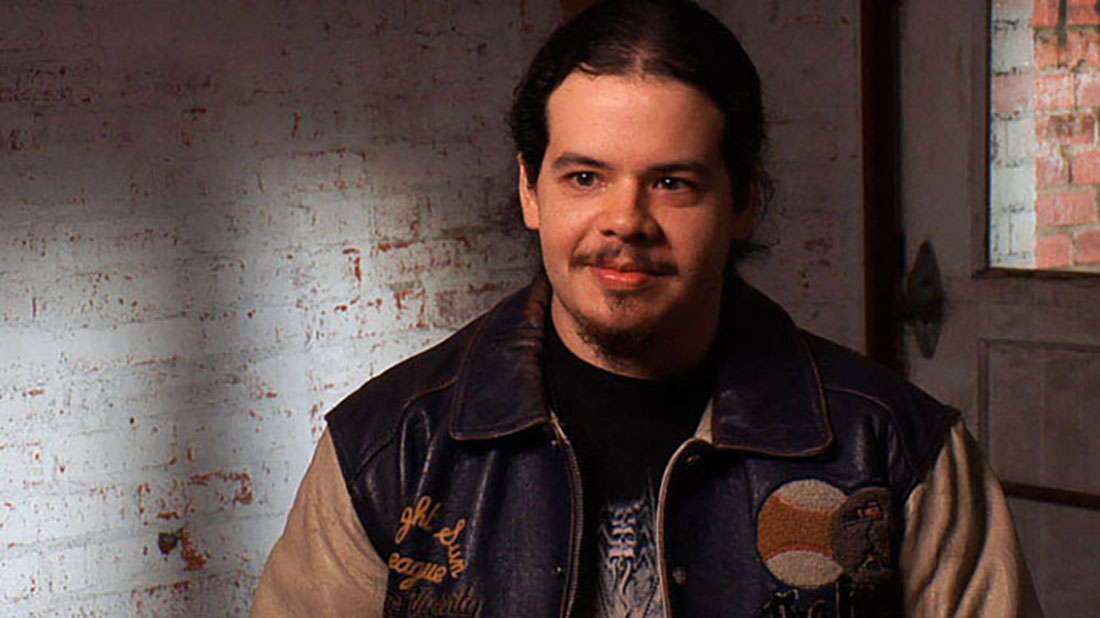 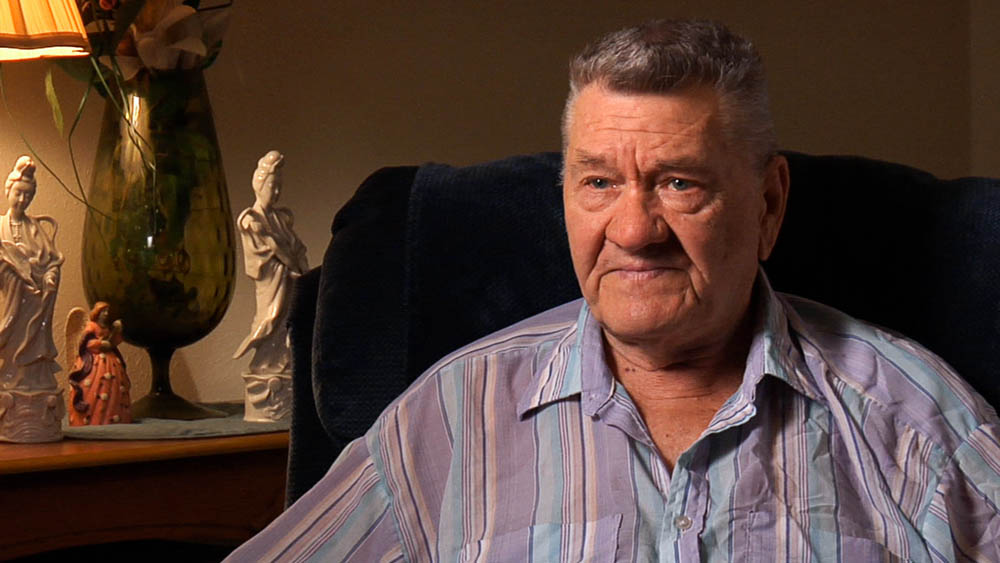 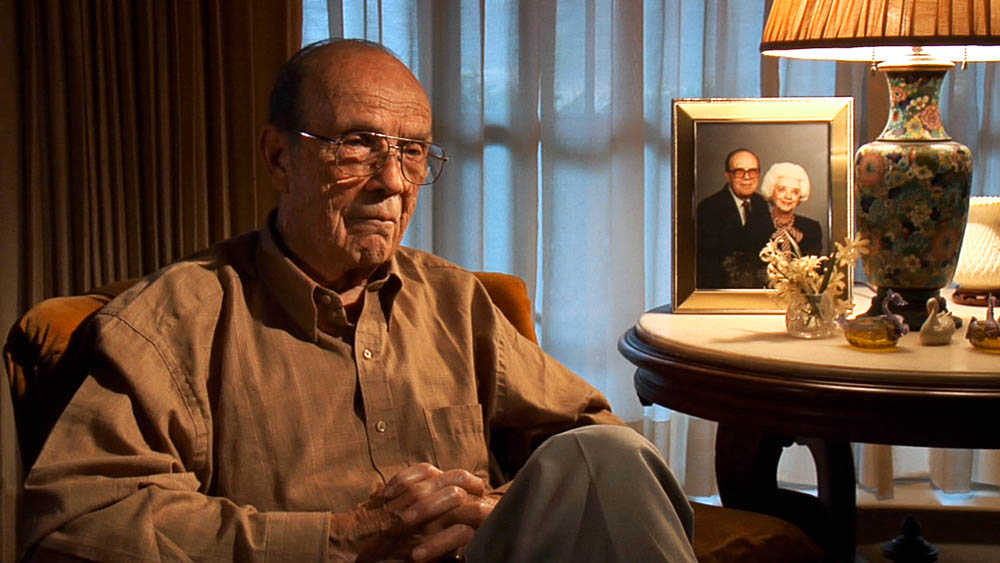 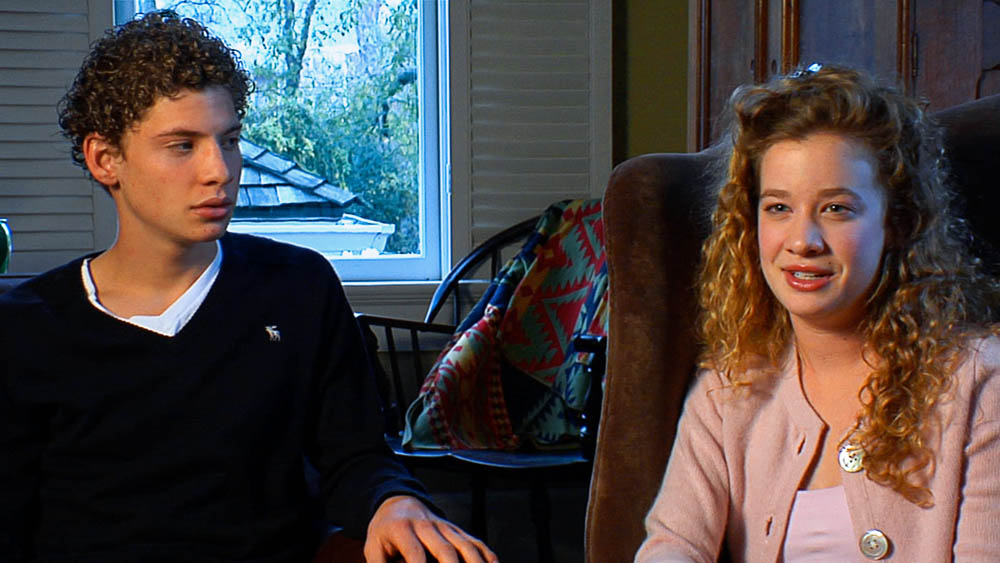 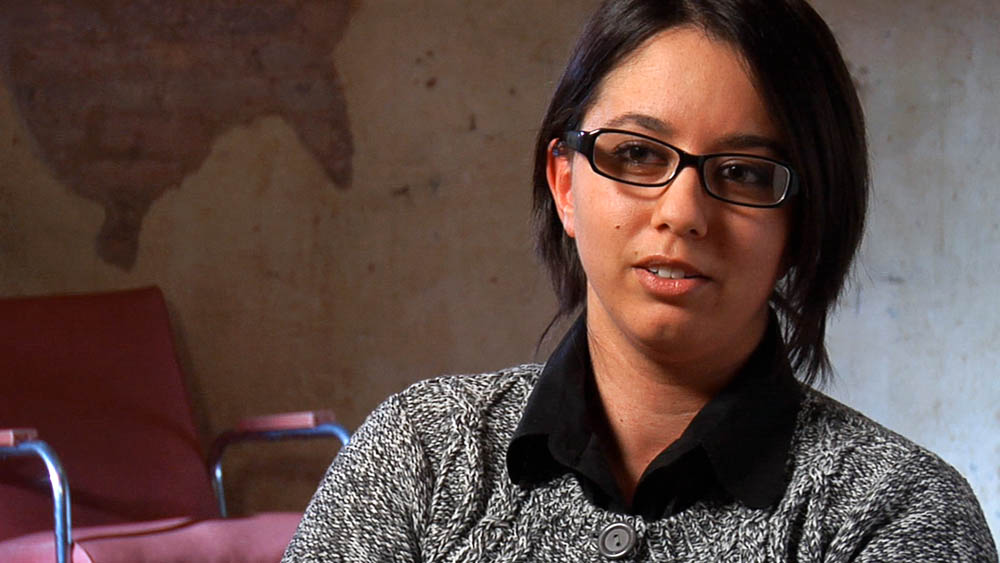 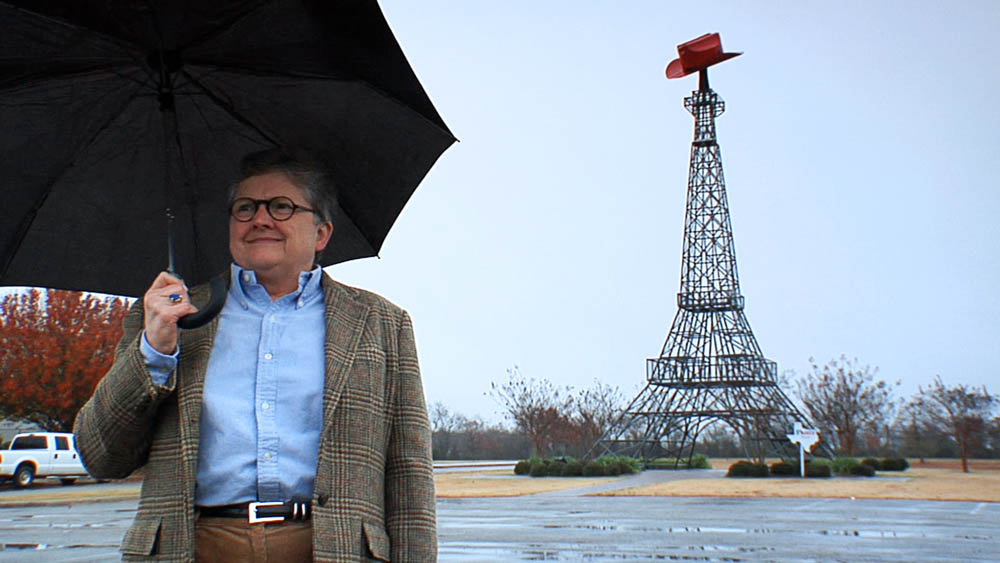 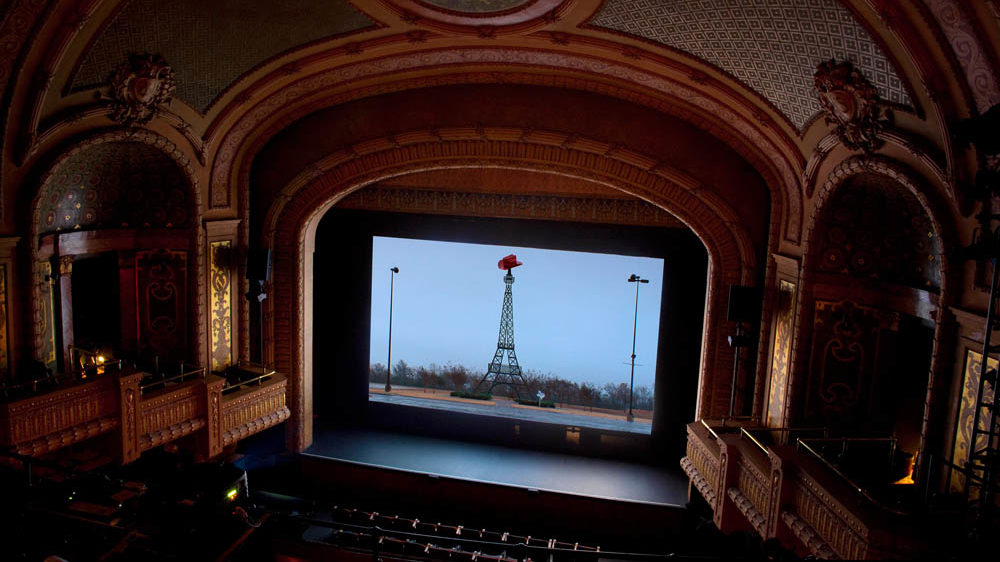 Grand Paris Texas interweaves the physical and social space of a dead cinema, a forgotten song and the inhabitants of a small town. The Grand, a long abandoned movie theater in downtown Paris, serves as the main protagonist in a narrative that explores Paris as a meta-location constructed through celluloid and soundtrack, made famous by Wim Wenders’s 1984 film that used the town’s name, but was not shot in Paris, Texas.

The video follows three narrative threads: a film crew filming the bird-infested interior of the Grand theater, interviews with Paris, Texas residents who reflect on cinema, the local resonance of Wenders’s film and a partially-erased video tape of his film discovered at the local video store.