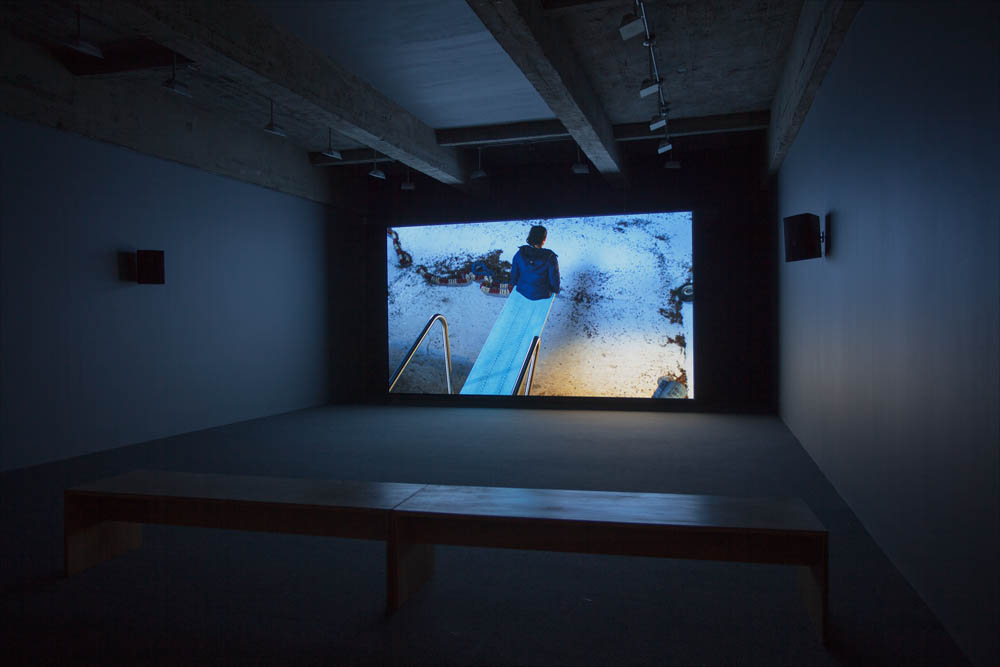 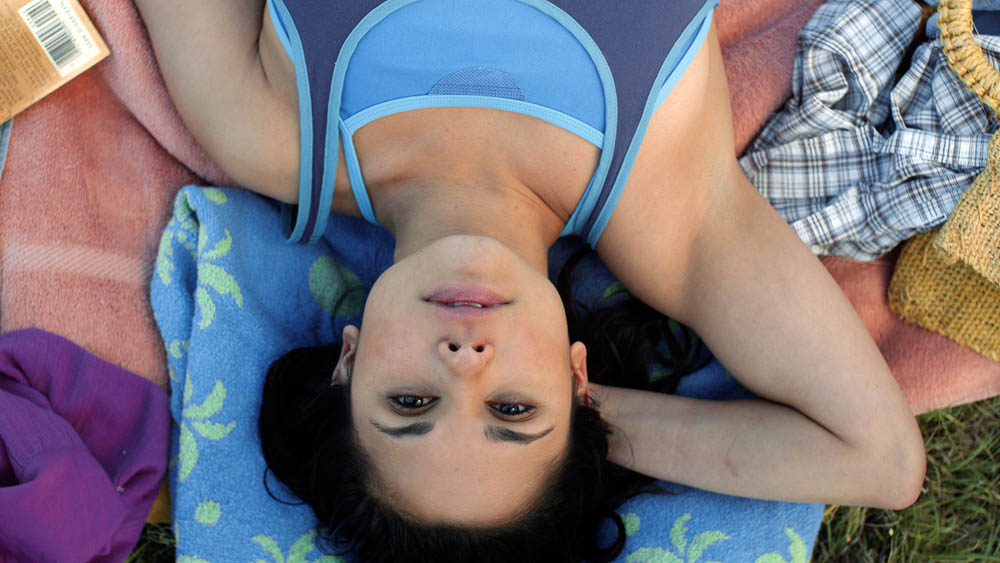 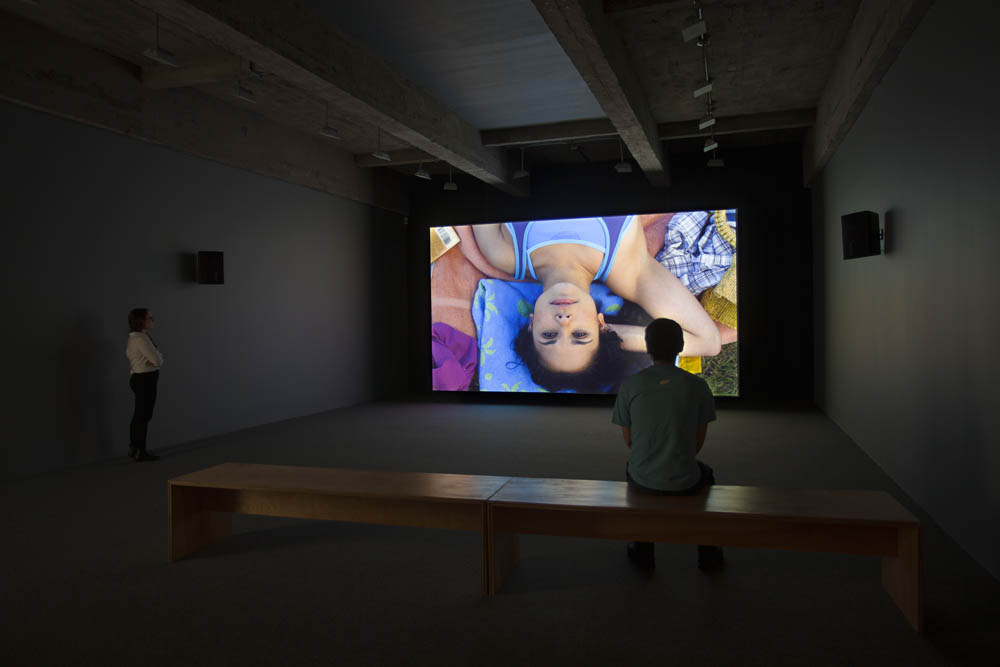 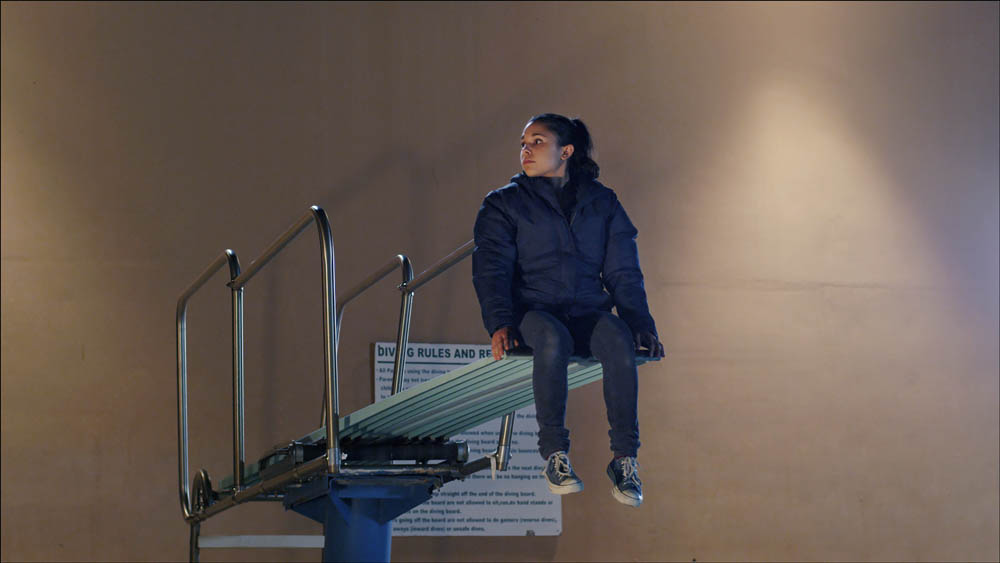 A decade after creating Eight, Hubbard / Birchler began searching for the child actor they had cast in the previous project. Locating her in Boston, she has grown up to become a dancer. Thus began the project, Eighteen.

Eighteen picks up on the same character in a scene of her eighteenth birthday party. As in the work Eight, Hubbard / Birchler have developed a narrative perspective that is unsettled and does not come to closure. As the protagonist journeys from one place to another, linear time, fact and fiction, and the solidity of physical shelter constantly slip around her. Steady, uninterrupted camera movements straddle constructed and actual locations, inside and outside, rain and sunshine, day and night, summer and winter.

Eighteen incorporates three musical compositions, arranged and performed on guitar: the Gymnopédies by Erik Satie. Written for piano in 1888, these movements share a common structure and collectively are regarded as an important precursor to modern ambient music.

This project was recently on view in the exhibitions:
‘Nachtbilder / Nocturnal images’.
Aargauer Kunsthaus, Aarau

Eighteen was made possible through the generous support of the Linda Pace Foundation.