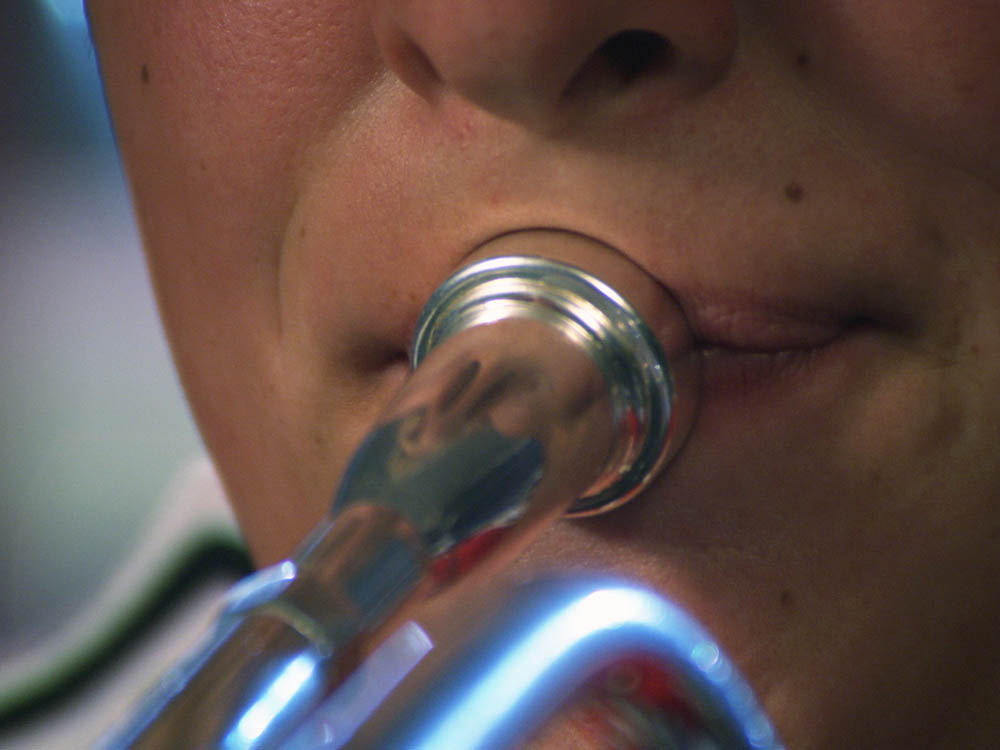 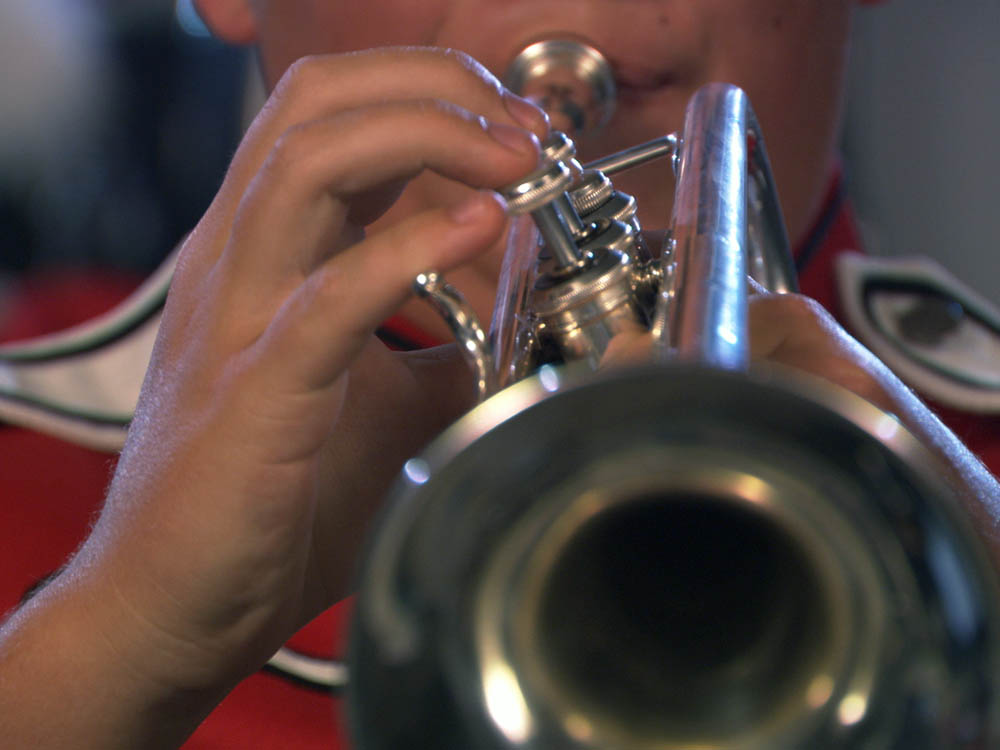 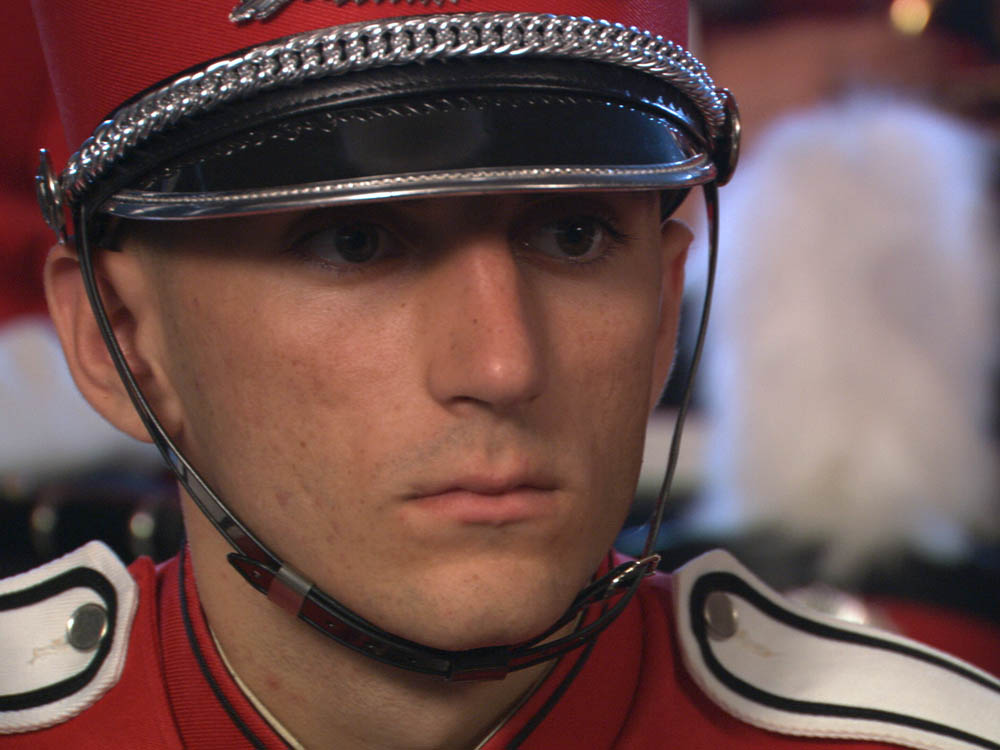 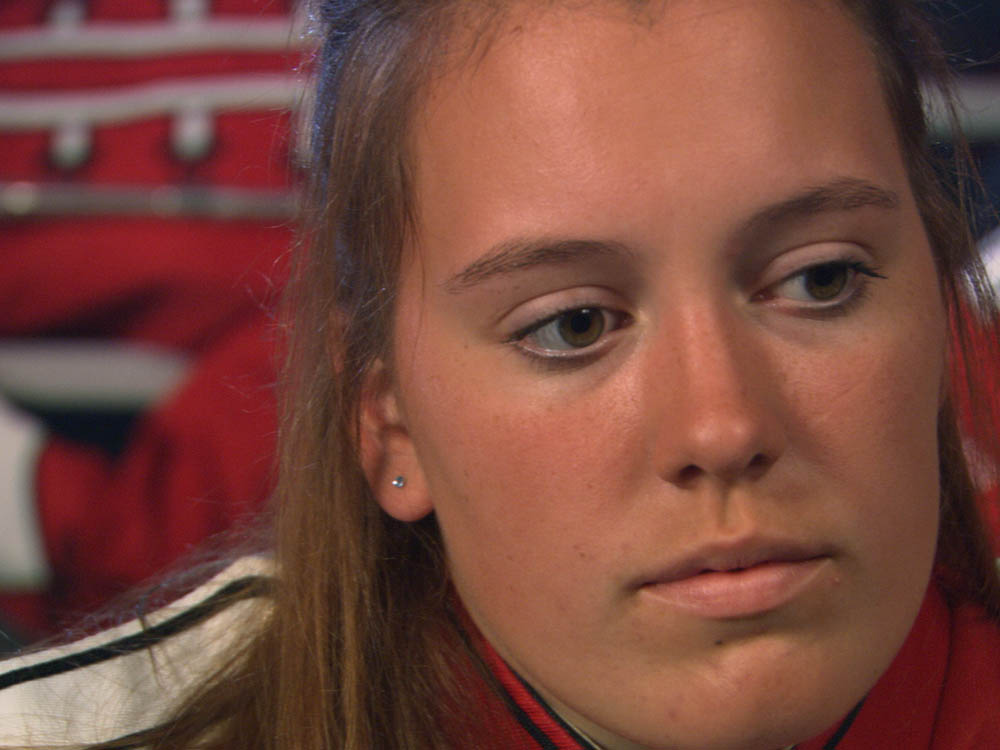 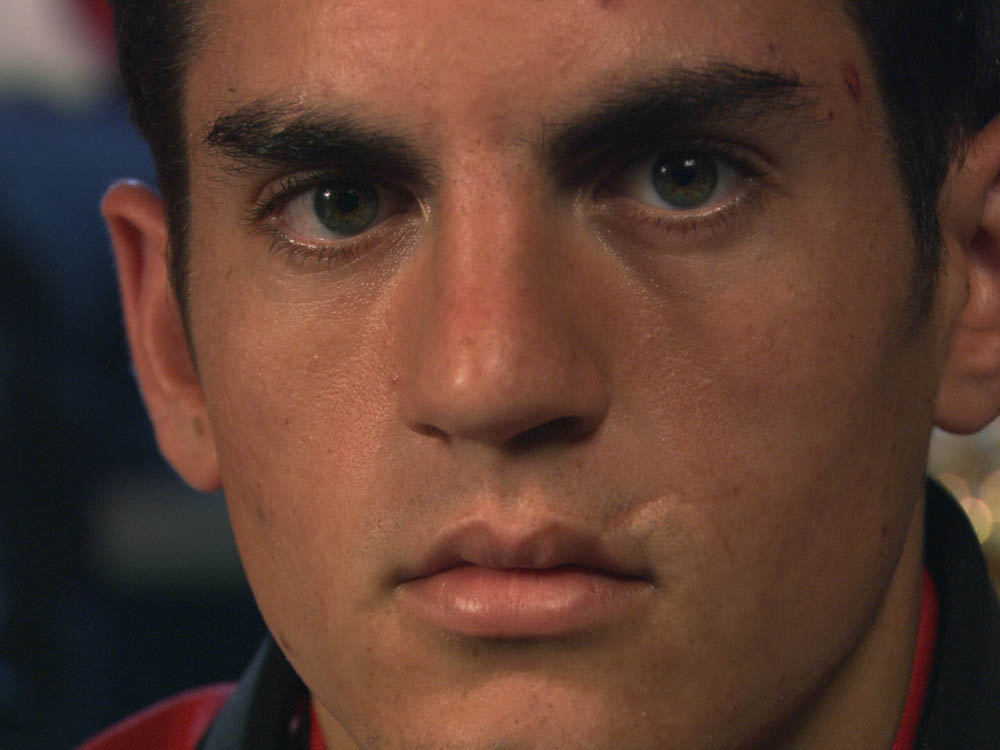 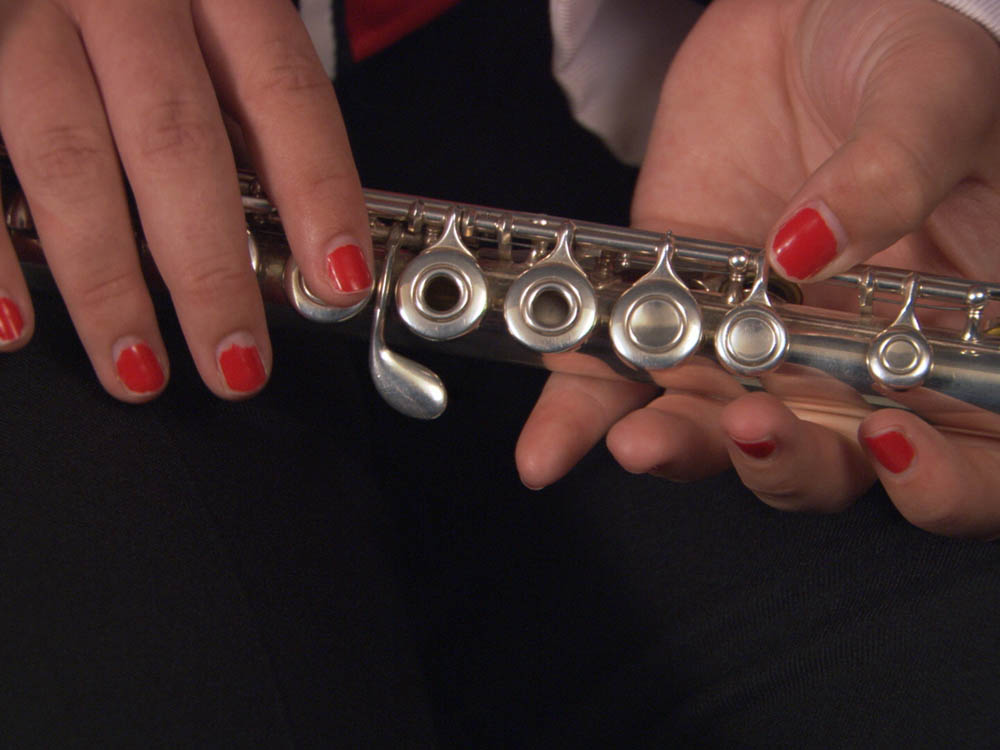 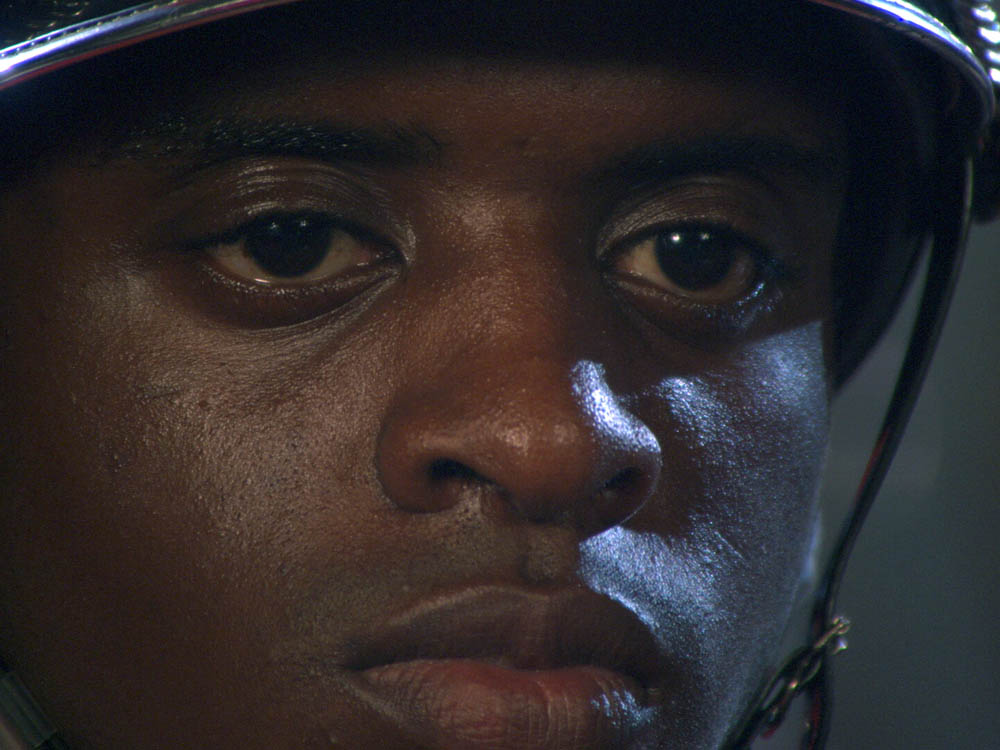 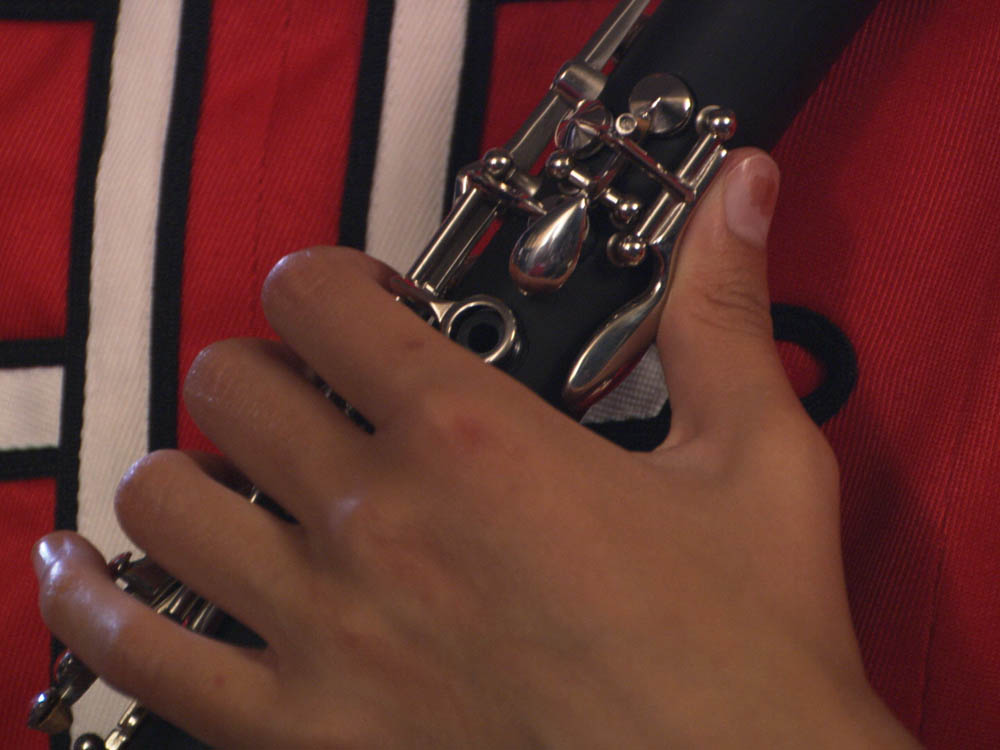 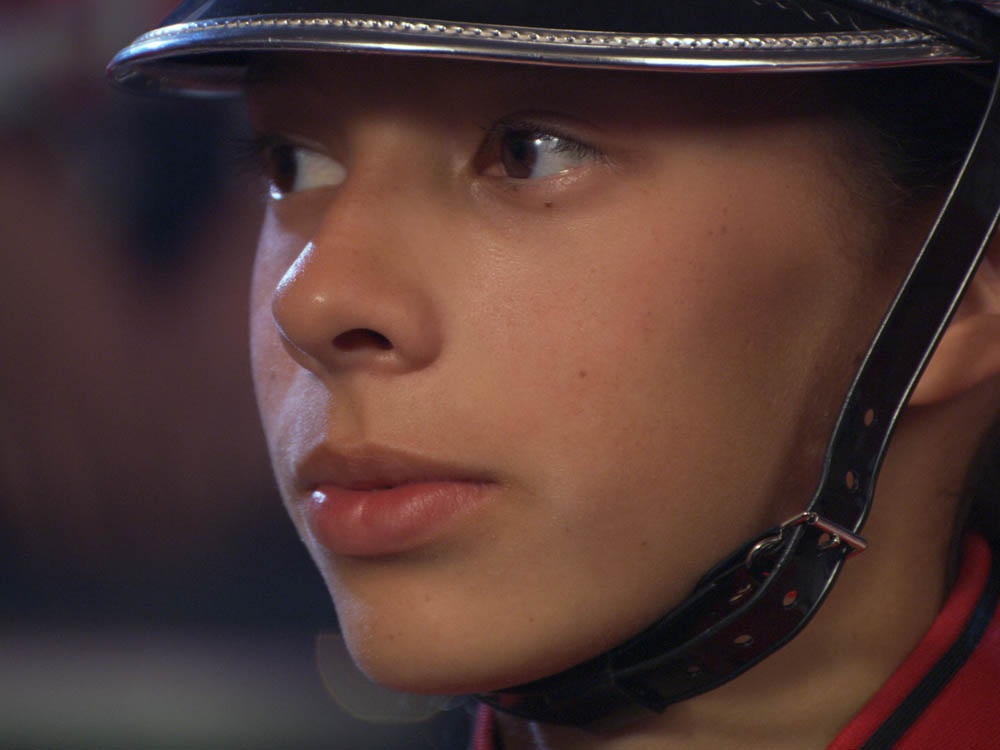 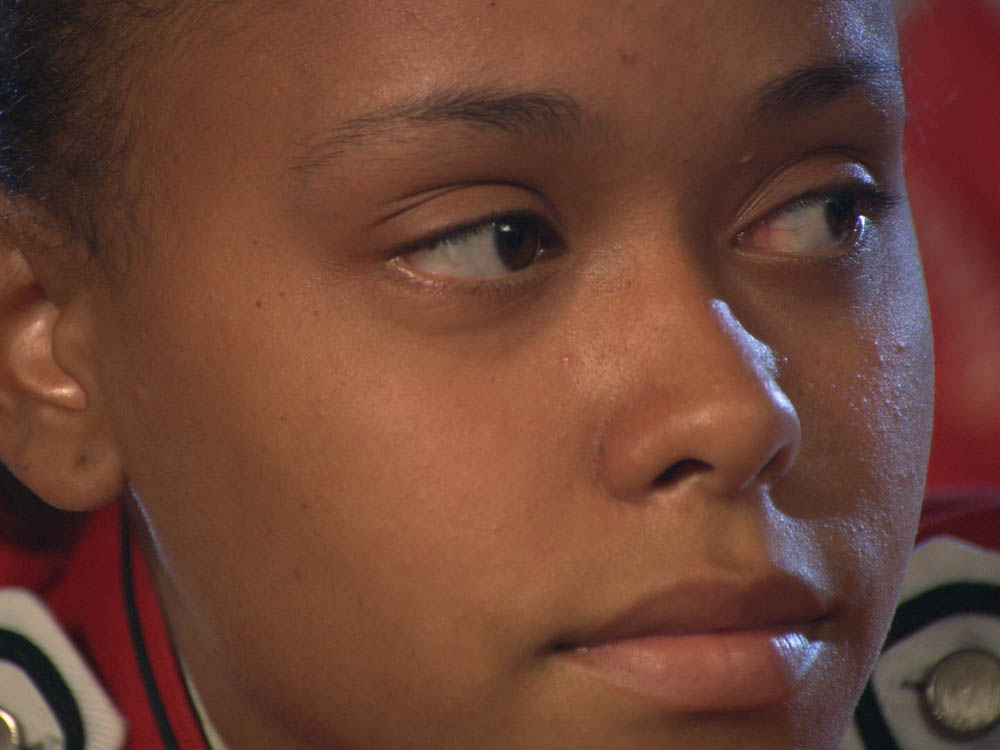 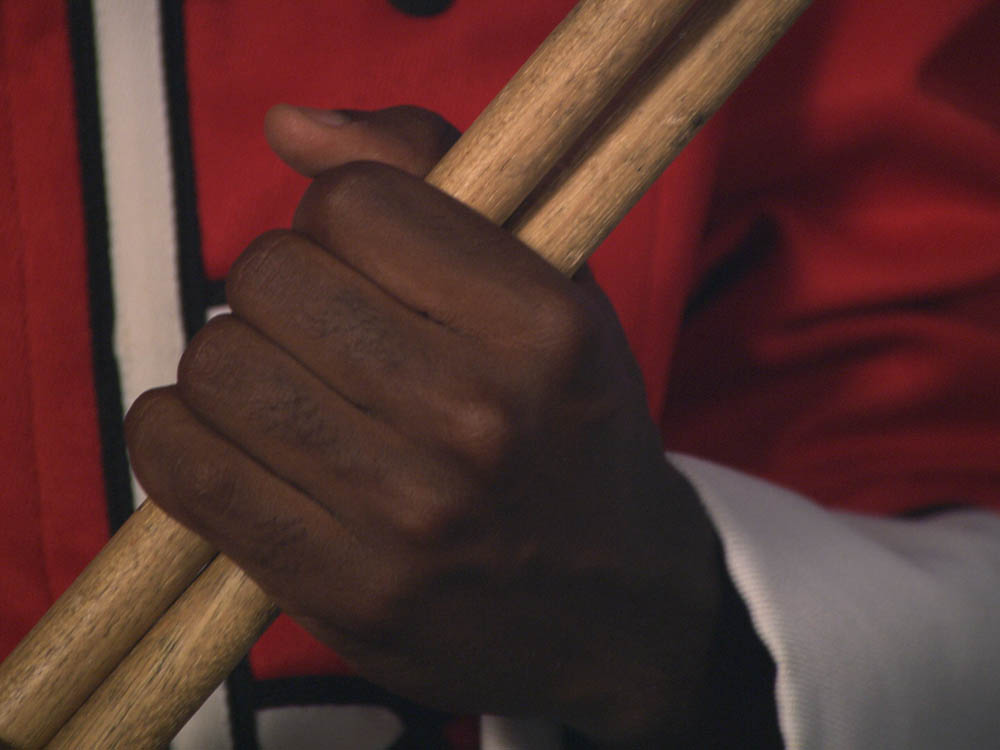 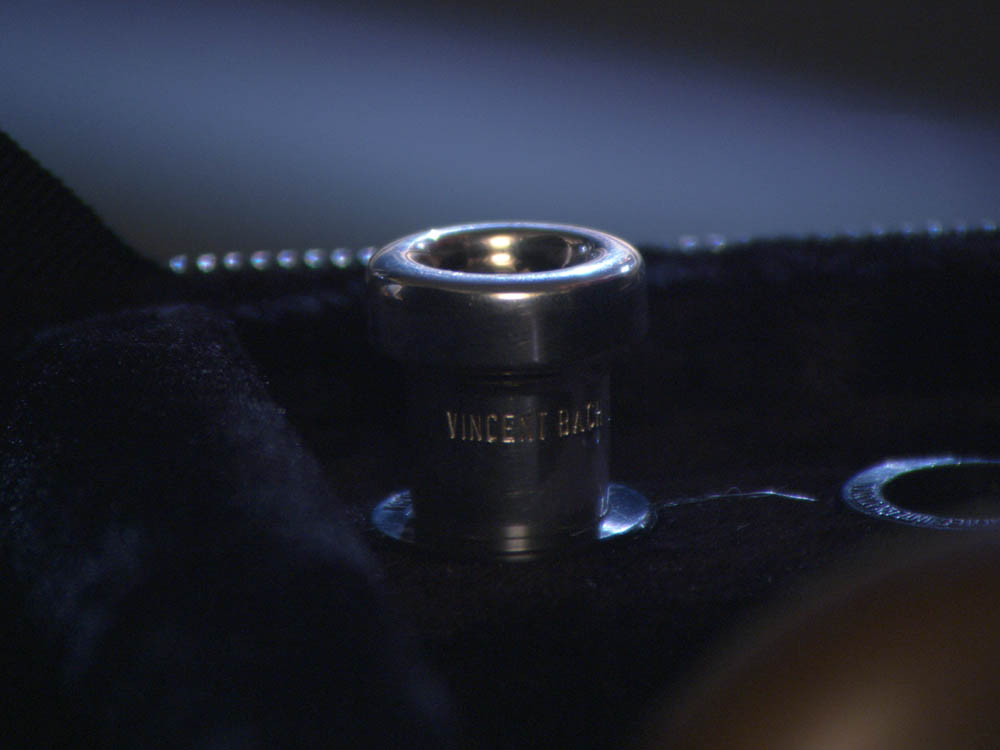 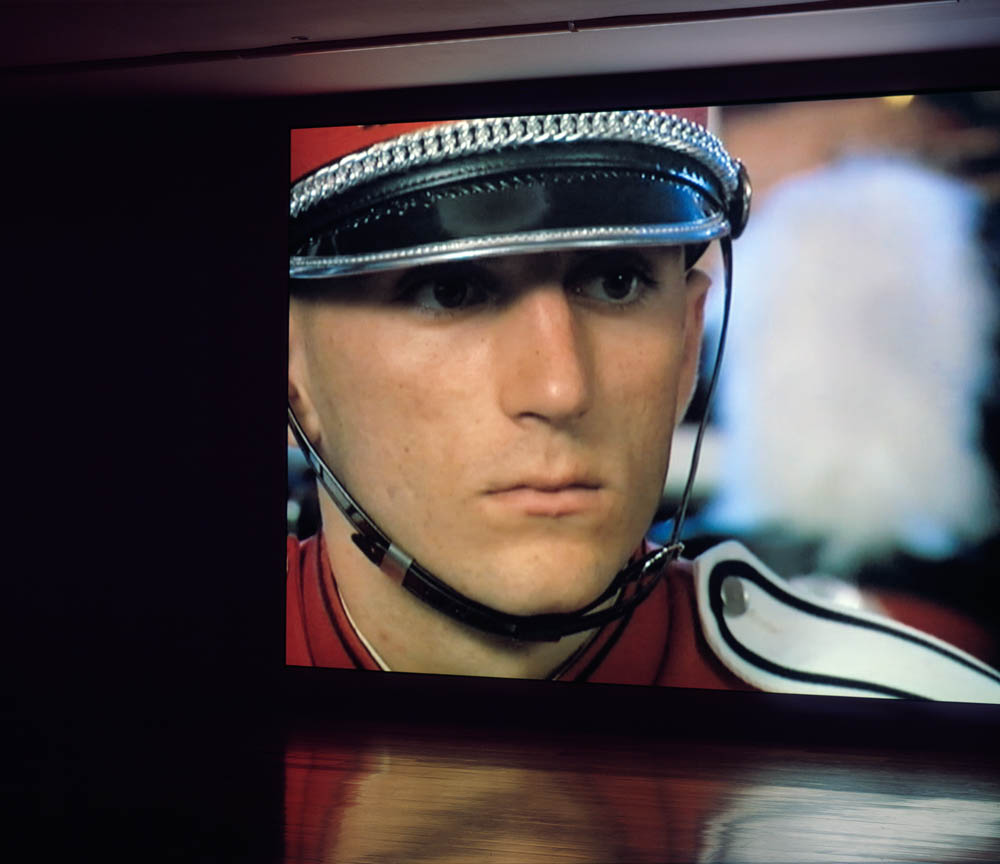 While working with teenagers of a local high school marching band, we came across the song When Johnny Comes Marching Home. The song is attributed to Patrick S. Gilmore, a musician who served in the Union Army during the American Civil War. It is still often performed in military events and football games in the U.S.A. When Johnny Comes Marching Home celebrates events which haven’t happened yet: military triumph and return home of a soldier named Johnny. In the video, the playing of this song by a trumpeter is juxtaposed by an uncanny silence of the other band members not joining in. The awkward silence creates a palpable sense of tension and vulnerability within the group. Johnny was commissioned by the Kunsthalle Schirn, Frankfurt am Main and was shot on location in Austin, Texas in 2004.